The Science of Becoming Super Human

So, Where Did Nutrition Go Wrong? 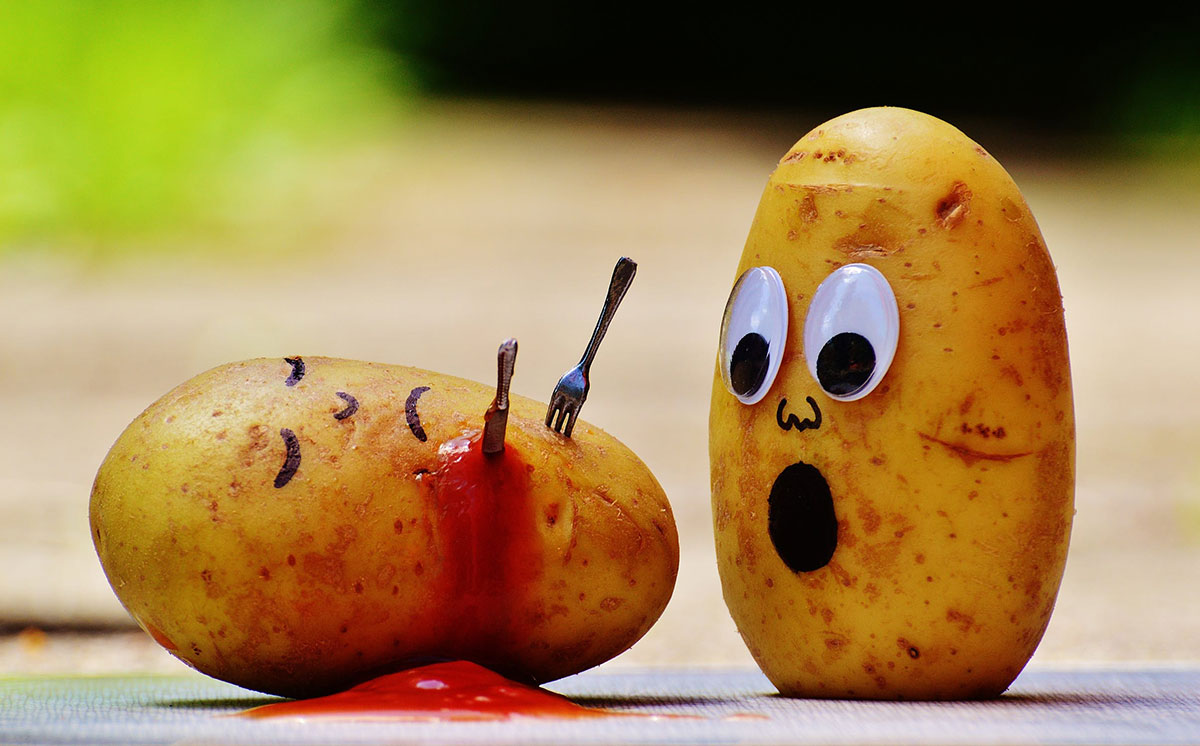 And what the heck am I supposed to eat?

When we walk into a grocery store or a big box store, it can be overwhelming. It’s difficult to sift through all of the choices of food that they offer. You might have heard “only walk the perimeter and skip the middle isles”. But, is that enough?

During the industrial revolution, food manufacturers continued to grow in popularity with the promise to make the family dinner more convenient. In which it did. Frozen dinners replaced the home-cooked meals that mom used to make. The family dinner was now being eaten in front of the television instead of at the dinner table. This was the beginning of the trend of almost no cooking and even less food prepping. Fast forward a few years to when fast-food restaurants started popping up on every corner. Big Food took over more of the food decisions we make with lots of commercials on the latest sugary breakfast cereals and packaged foods teaching us that we can just open a box and eat. Even mashed potatoes changed into a powder you just add water too! This appeared to make cooking much quicker and easier, but where did the nutrition go? 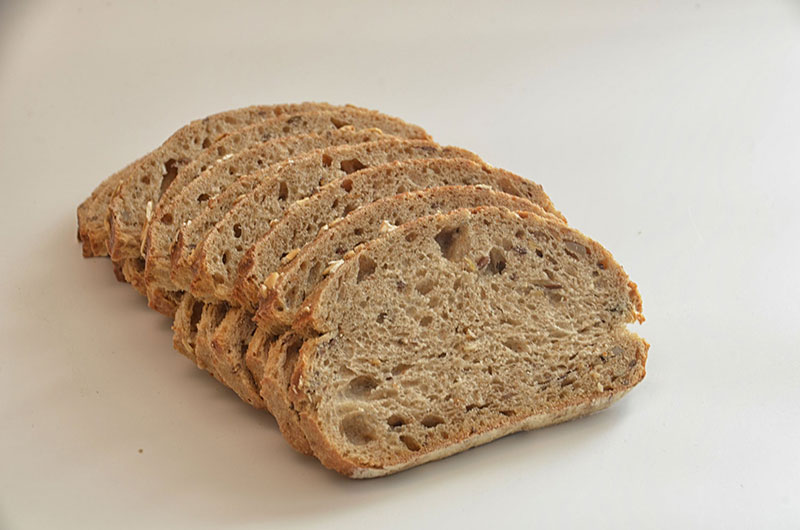 Fresh baked whole wheat breads with the endosperm left intake that actually made it whole wheat was replaced with shelf-ready bread. The endosperm contains the fiber and oils that once made bread healthy. The problem was that when the endosperm is left is in, bread will spoil much quicker, so it was removed to add shelflife. Nowadays the wheat is powdered into an inflammatory substance as a result of the milling process and all nutrition is lost. Then they add back synthetic vitamins because the government tells them too. Wheat powder increases the glycemic load on the body causing a huge glucose and insulin spike. Think about how much bread is consumed – doughnuts, bagels, or cereals for breakfast; sub or a sandwich for lunch; pasta and rolls for dinner; cupcakes and brownies for a snack. Just this example alone means that you’ve consumed 150-200 grams of carbohydrates in one day! That does not include the sugar in your Starbucks coffee, sodas, or other sugar-infused sweets. No wonder 1 in 2 people are suffering from type II diabetes, Alzheimer’s is on the rise, cancer diagnosis rates are at their the highest ever, autoimmune conditions are striking more people, hormone dysfunction is at an all-time high and we’ve become a population of chronically sick, overweight and obese people.

And what’s the deal with Gluten?

Gluten is a protein that is found in high quantities in bread products as well as other grains. Gluten is the underlying cause of Celiac’s disease and the reason why people become Celiac. Celiac’s disease is on the rise as well as Non-Celiac-Gluten-Sensitivity, this is where you are not exactly a Celiac but still have adverse reactions to gluten. The amount of gluten found in our foods compared to 100 years ago has at the very least tripled. Food manufacturers know you prefer your bread to be thick and fluffy, which is gluten’s job. They have hybridized wheat to have high quantities of gluten so that your bread will be thicker without adding a rising agent. Before wheat is cut down, they drowned in with glyphosate so it will throw more seeds and they get a bigger yield. When bread products like cereals are tested for the amount of glyphosate found in them, it is unbelievable how much you consume when you eat processed bread products. Would you go into your garage and lick the lid of Roundup weed killer? Hell no, you would not! People give Cheerios to toddlers every day, (please stop for the sake of their health). We are telling food manufacturers that you do not care what they put in our foods when we continue to purchase their foods. Did you know that in European counties, they do not allow glyphosate in the food supply or other harmful ingredients to the extent that America does. So when Big Food says it cannot change these processes you can call bulls**t. 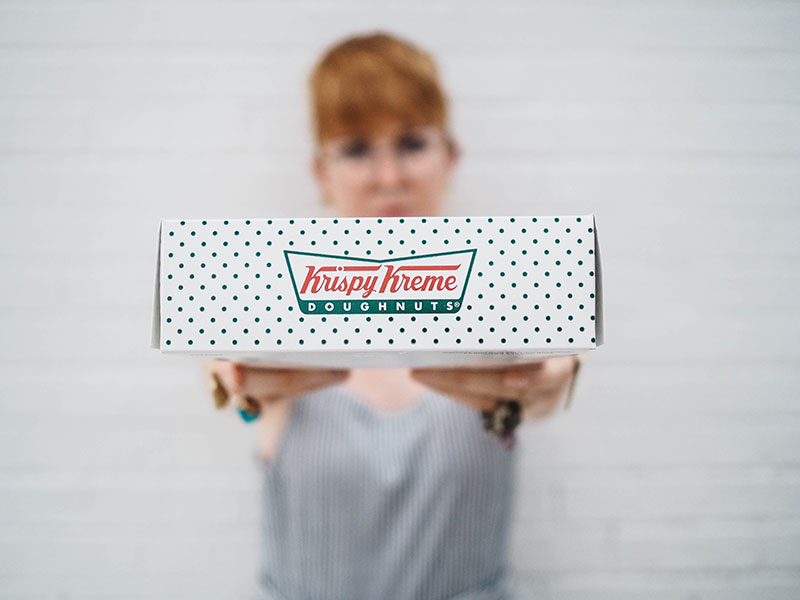 Canola oils and other vegetable oils are bleached and deodorized to make them not stink so you will eat them. They have zero nutritional value and are not heart-healthy. They are a product created from leftover pieces and parts and just because they originated from a plant they are widely considered as being healthy. Wrong! They are very high in omega 6’s which means they cause inflammation. We need a balance of omega 3’s and omega 6’s in a 1:3 ration. Your typical American diet of processed and fast foods means your ratio is more like 1:45. No wonder we feel bloated and swollen after eating those foods. Most American restaurants use canola or soy oils because they are cheap, but our health takes the financial hit.

Artificial colors added to foods make them look pretty because most people are visual eaters but these are actually wrecking our immune systems and have been shown to cause ADHD in children. They are derived from petroleum…gross. 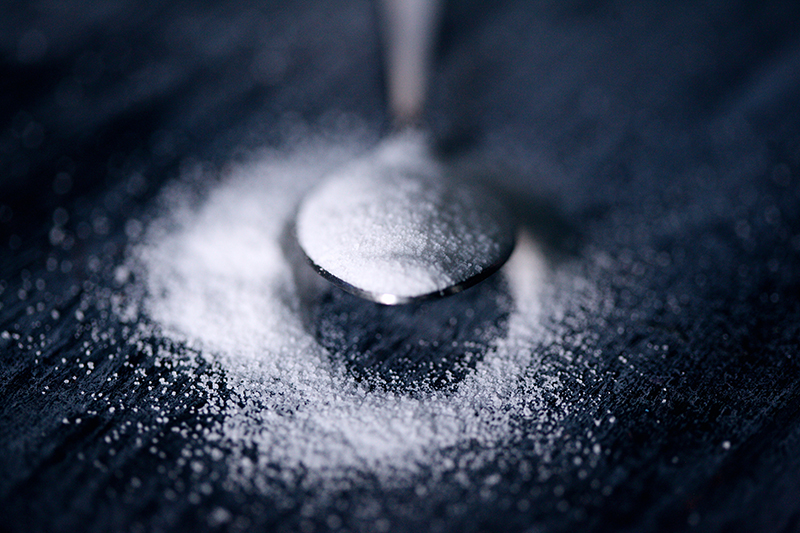 Sugar is the worst of all. It has also been highly processed and bleached to make it appear snow white. Sugar cane in its natural state has a brown color to it and has vitamins and minerals to help you process it. Those vitamins and minerals are stripped away in the processing process. Sugar is more addictive than cocaine. Sugar causes arteries to harden, inflammation of the brain, joint inflammation, brain fog, weight gain, insulin resistance, and eventually Diabetes. Americans consume over 55 pounds of sugar yearly and that number continues to grow as more and more food manufacturers add sugar to their products. Guess what else is growing in number… diseases like Diabetes, Other Autoimmune Disorders, Alzheimer’s, Depression and Obesity. 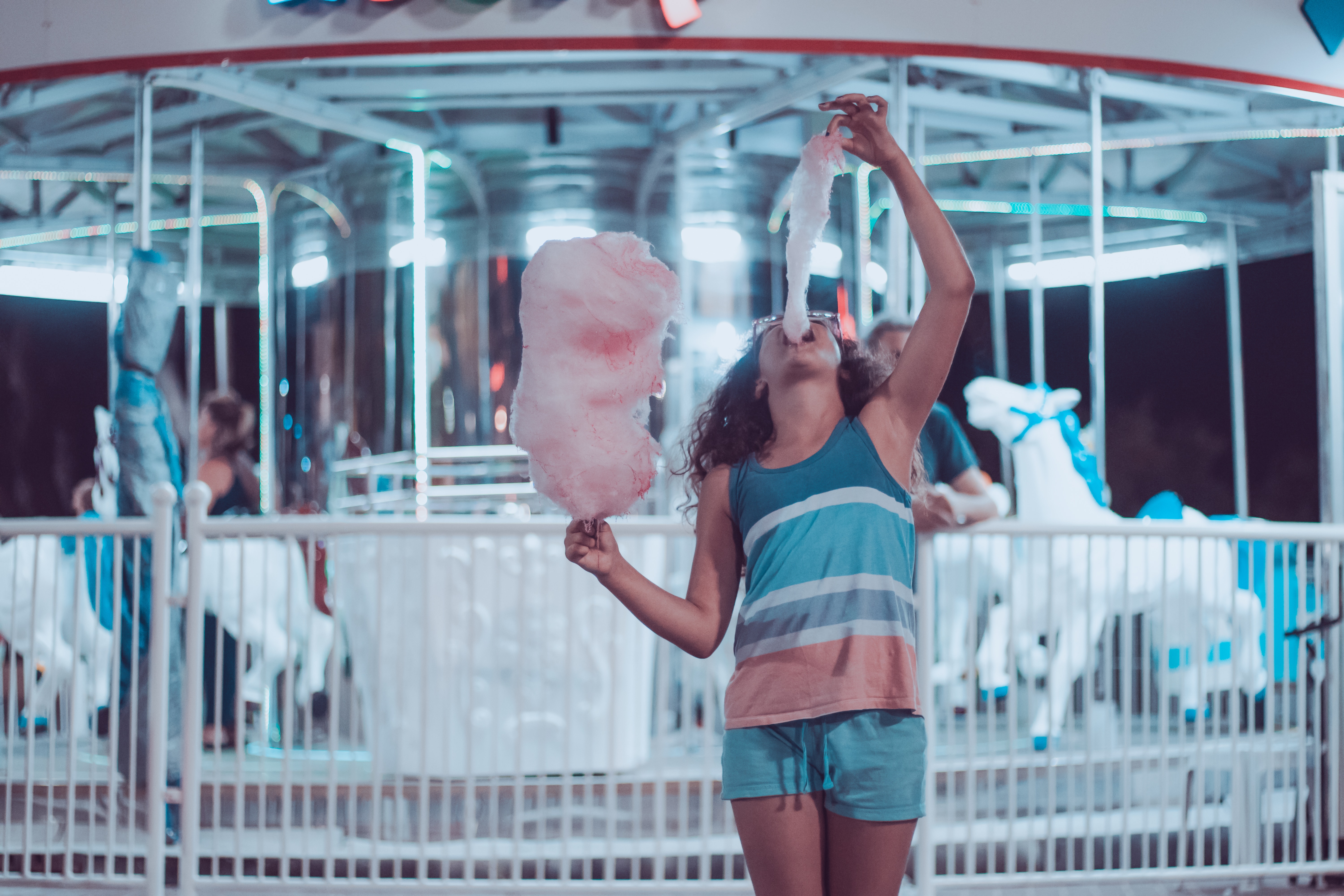 We are a population of overfed and undernourished people. Ultimately, we need to bring back growing our own foods and cooking at home. Obviously, this is a wild jump from our current lifestyles, especially those living in urban areas. But we must be aware and we must make educated choices when it comes to our diets and health. I know that this can be difficult – but it absolutely has to change. Every time that we settle for stopping at your local fired chicken hut or ordering a Pizza instead of taking the time to cook at home we are perpetuating the problem and re-enforcing that we as a society don’t care about what they put into our foods. We become sicker and then say that it’s not fair, we didn’t ask for this, but we are every time that we buy their products. Kids and teenagers today are the first generation in decades that are not guaranteed to live as long as their parents. That breaks my heart, I do not know about you but I do not want to bury my kids. We have to change these statistics. We need to educate ourselves and ultimately stand up to Big Food, the FDA and the powers that be and let them know that we will not tolerate this poisoning of our society any longer.

I will leave you with a fun fact. The founder of the Kellogg company was a Seventh Day Adventist. That religion promotes being vegetarian so corn flakes were created to give people a choice for breakfast instead of eggs and bacon. They did not stop there though. They started believing that male sexuality was out of hand and a food needed to be created to turn off (literally) male’s desire for sex. Do you know what that food was? You can leave a comment on this post or in the Facebook group if you want to know and I will share it there.

Consultations are always FREE. If you are interested in personalized Nutritional and or Epigenetics Coaching or if you have questions regarding your health and how it may be affecting your life goals please feel free to reach out to me by filling out the contact form below. It’s time to stop suffering and to start thriving!

What is holding you back? What has you stuck in the same routine? Are you ready to change that? If so, I am ready to help you!

The Whole Body Nutrition website offers health, wellness, fitness, and nutritional information and is provided for informational purposes only. The information found on this website is not intended as a substitute for the advice provided by your physician or other healthcare professional. You should not rely solely on this information as a substitute for, nor is this information presented as a replacement or substitute for professional medical advice, diagnosis, or treatment. Always speak with your physician or other healthcare professional before taking any medication, nutritional herbal or homeopathic supplement, or using any treatment for a health problem. If you have or suspect that you have a medical problem, contact your health care provider promptly. Do not disregard professional medical advice or delay in seeking professional advice because of something you have read on this web site. The use of any information provided on this web site is solely at your own risk. Nothing stated or posted on this web site or made available through any services offered by Karey Spear and Whole Body Nutrition, are intended to be, and must not be taken to be, the practice of medicine. Information provided on this web site DOES NOT create a doctor-patient relationship between you and any doctor affiliated with our web site. Information and statements regarding dietary supplements have not been evaluated by the Food and Drug Administration and are not intended to diagnose, treat, cure, or prevent any disease.