The Science of Becoming Super Human

There is a lot of talk going around lately about how to keep your brain healthy.

Some Quick Tips: eat regularly (not all day, of course), exercise, eliminate sugar, get enough (regular) sleep, and keep your brain active through learning new tasks and concepts. But, let’s take it a few steps deeper in this week’s Blog! 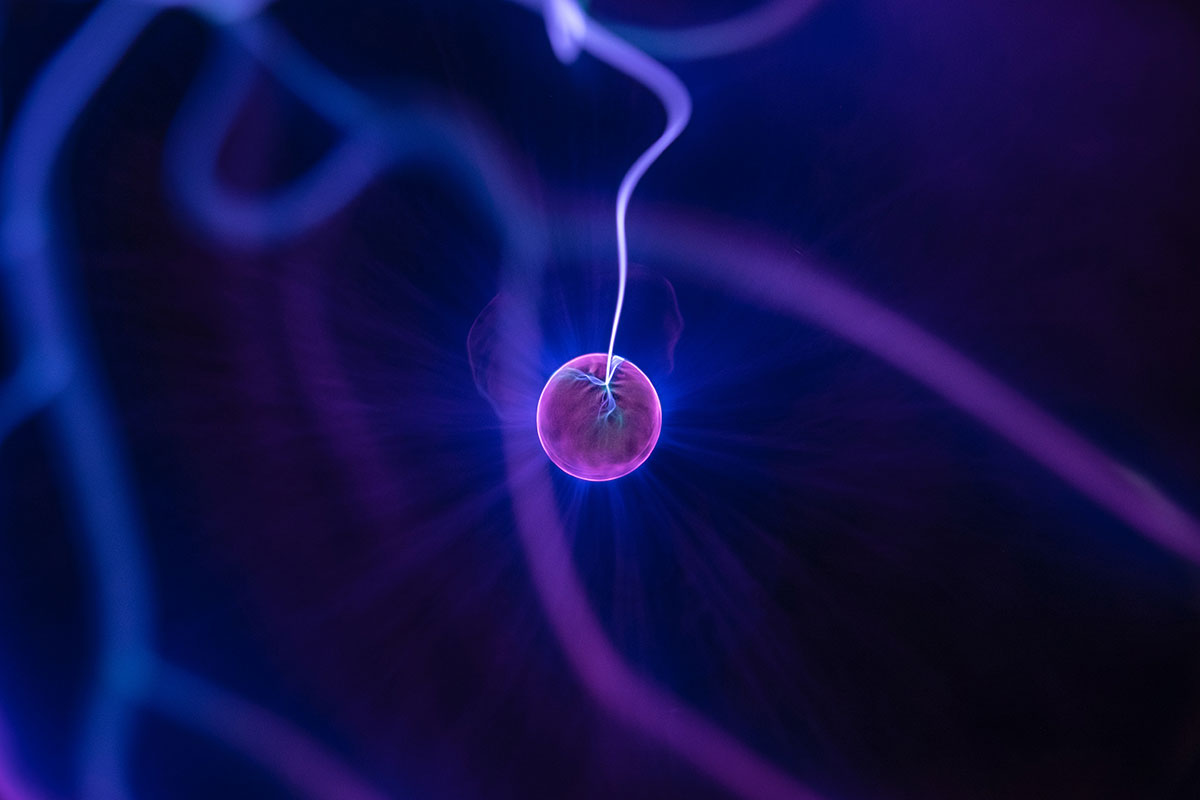 Obviously, brain health is an essential component regarding our quest for optimal health. And, there are many reasons why the brain may stop working correctly, like Alzheimer’s and Parkinson’s diseases, but also because of unhealthy lifestyle choices that lead to brain deterioration.

The brain uses neurons to communicate. Neurons are used to transmit information much in the same way we use telephones to communicate. There are miles of Neuronal wires that travel from the brain and spine to the rest of the body delivering messages back and forth all day long. The brain contains around 86 million neurons. To communicate well, the brain requires fuel from oxygen and glucose then it needs a push or activation. Activation requires ATP (energy) and nutrients to create neurons to fire. Those nutrients consist of intracellular nutrients of protein and potassium and the extracellular nutrients of chloride and sodium. These nutrients interact through the sodium-potassium pump, which also requires ATP or energy to run. Neurons that are not healthy cannot communicate properly. Neurons are required to “fire” or communicate with each other, or they die. It is a “use it or lose it” scenario because without firing the neurons, they will degenerate and die-off. Neurons cannot almost fire or fire just a little bit – it is an all or nothing process. Keeping the brain healthy means keeping the neurons firing and wired together, so the body has an excellent uncongested communication highway. Also, neurons that fire together wire together, which means they remember how to perform tasks without a person always having to consciously think about performing a task such as playing guitar or even me typing this right now. 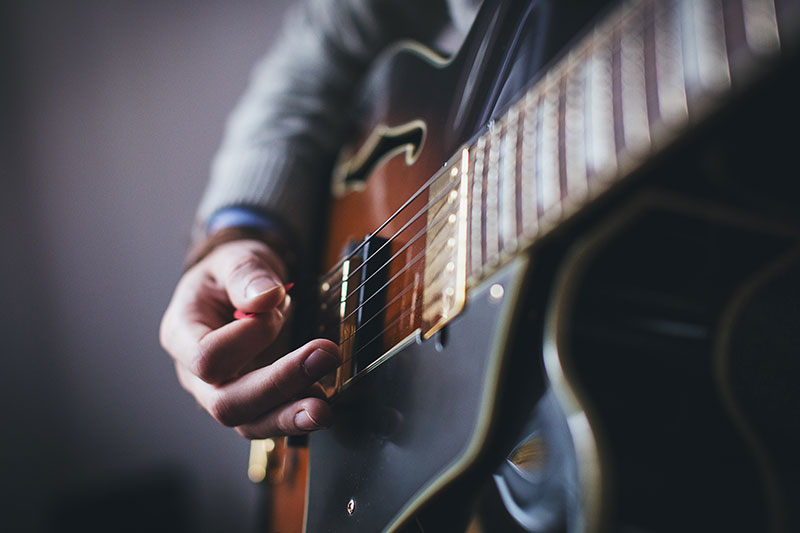 So, when the brain is not performing at its optimal capacity, the neurons can experience exaggerated response, quick fatigue-ability, and trivial stimuli that can lead to neurodegeneration. Having neuroplasticity is what we call it when the brain is responding and communicating correctly. This is the ultimate goal. Neuroplasticity requires biochemical integrity to keep the brain in excellent working condition. Plasticity occurs throughout a person’s lifetime. Plasticity is like yoga for the brain. It keeps it learning and communicating, but if it learns to hold a pose in the wrong way it will continue that behavior as well. Thus, we need to make sure we are training our brains properly and giving it the correct nutrients that it needs.

Occurs when the brain does not have enough energy. This is a result of us not eating enough or eating inconsistently (some call it a brain fog) or more precisely – not enough energy to run the sodium-potassium pump. Simply put, if a person does not consume enough energy from food, they will feel sluggish and may not be able to complete a task; therefore the brain cannot perform its function either. The top three common metabolic derangements that affect ATP producing are anemia’s, dysglycemias, and inflammation.

Anemia’s consist of low levels of Iron, B12 and/or inflammation. Anemia’s are defined as a deficiency of red blood cells or hemoglobin that leads to weakness. Iron-deficient Anemia causes a decrease in the Oxygen-carrying capacity of the red blood cells. During a lab test, it would show low lab values for red blood cell count, Hemoglobin, Hematocrit, MCV, MCH, MCHC, and especially Ferritin. When this happens it makes the blood cells smaller, so it is also called Microcytic Anemia. This Anemia is usually caused by heavy menses, GI bleeds, parasites, fibroids, and pregnancy. Iron supplementation is needed. Iron bis-glycinate has better bioavailability.

B12 Anemias are mostly caused by a poorly executed Veganism, gut malabsorption, and intrinsic factor blocking antibodies. It is best to reframe from taking B12 or consuming it in the diet before testing B12 levels to assure accuracy. A lab test can check the unsaturated B12 capacity, serum Methylmalonic Acid, and Homocysteine to see if there is a deficiency. There are many different forms of B12 like sublingual, injections, or supplements in pill forms bound to Methyl, Hydroxyl, or Adenosyl groups. This anemia is also called Megaloblastic Anemia because it makes our red blood cells larger.

Dysglycemia of the brain is when the brain runs low on Glucose due to depriving the body of food or skipping meals. Neurons cannot store Glucose, so it needs a steady stream to work correctly. The body always has a backup mechanism just in case of times of famine or starvation. Glial cells in the brain can store Glycogen, and under conditions like Hypoglycemia or Ischemia, it releases stored Glucose. 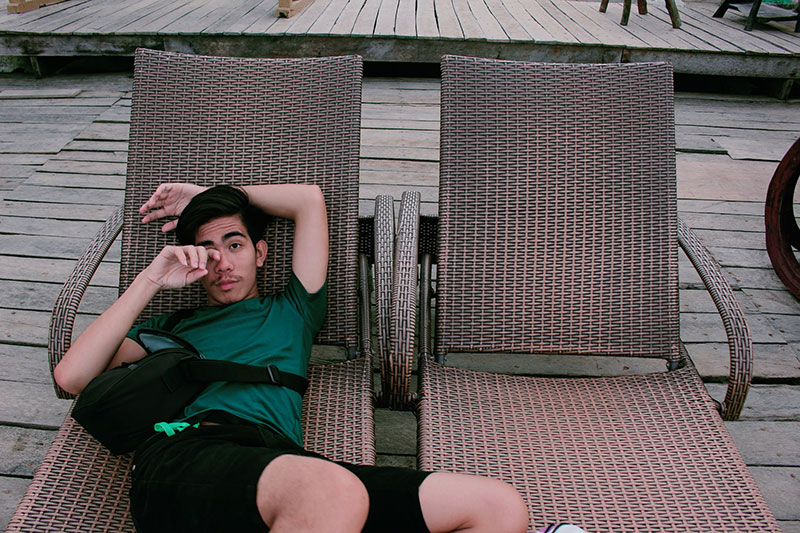 Reactive Hypoglycemia and Insulin resistance are two conditions that occur from Dysglycemia. Reactive Hypoglycemia occurs when blood sugar falls below 85, LDH is less than 140 and can have other symptoms associated with low blood sugar like fatigue and mental stupor. This comes from a supply problem, i.e., the person is restricting food for whatever reason. The person usually feels better and the symptoms disappear after eating. It can also be caused by adrenal dysfunction with high cortisol levels.

Insulin resistance is usually a problem from overeating or an access problem, meaning if the person keeps supplying energy (eating food) and never burning the stored energy that can lead to Insulin resistance and poor Glucose Metabolism. This leads to Hyperglycemia and Hyperinsulinemia to degenerate the brain and promote neuroinflammation, leading to a faulty insulin mechanism where access to Glucose for the neuron is prevented. This is where the term Type III Diabetes comes from. Bad brains need more fuel for even simple tasks, and that can lead to Reactive Hypoglycemia. Essentially, it’s a snowball effect once the brain becomes inflamed; it needs more Glucose for even simple tasks, and overeating Glucose causes brain inflammation. When this happens, specific parts of the brain become damaged like the Cortex, Cerebellum, and Temporal Lobe. These parts control mental endurance, balance, concentration, coordination, thought/emotion, and short-term memory. Those are not things that most people want to have issues with. A sedentary lifestyle is another cause of insulin resistance.

Neuro-inflammation can compromise the blood-brain barrier, which is separated from the rest of the body as protection. Once compromised, other pro-inflammatory chemicals can now get into the brain and recruit other immune system cells to pass which creates more inflammation. This leads to brain fog, poor Glucose metabolism, lack of focus and concentration, and overall cognitive decline. It can even cause depression. 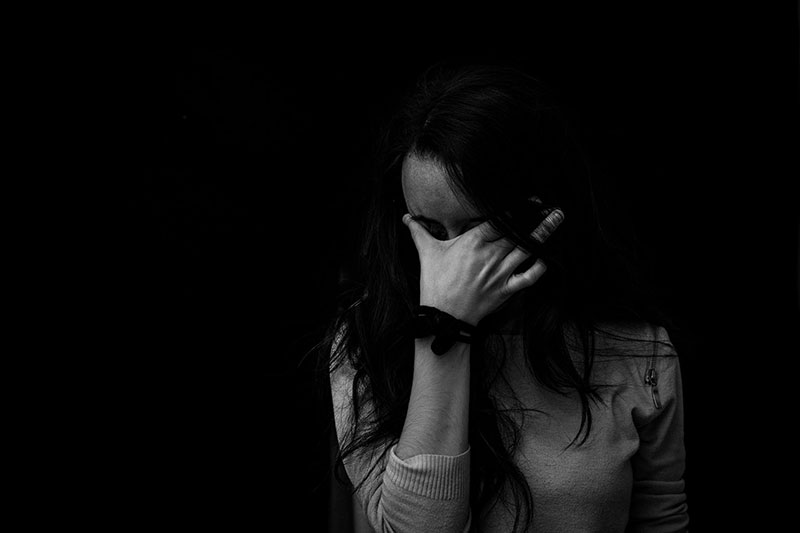 Sleep is crucial in keeping your brain healthy too. When we are sleeping it is the only time our brains can clean itself. If you stay up late consistently or work the night shift, you put yourself at risk for Neurodegeneration. I know this can be hard, but trying to get some nights where you can catch up on sleep can help offset the nights you do not sleep. 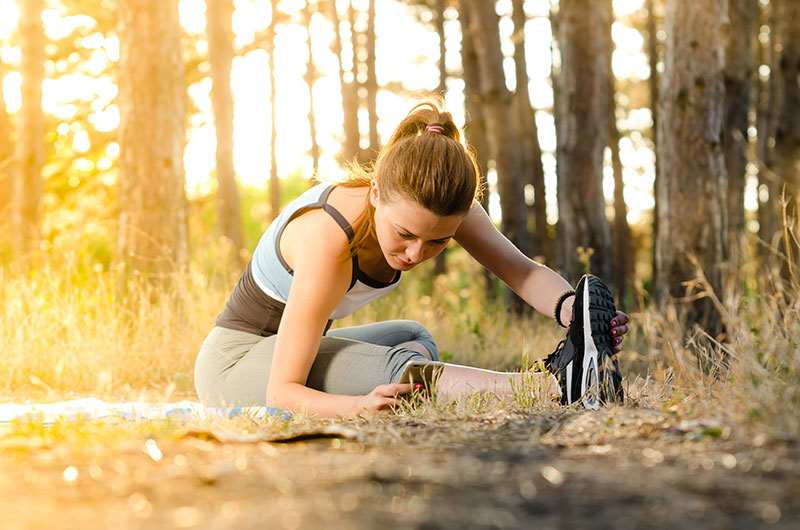 As you can see, keeping the brain healthy is very important. However, through proper diet, exercise, and a consistent sleep regimen it is actually rather easy to keep the brain healthy. With that said, If you are feeling any of these symptoms or have had blood tests that show issues in these areas, you now have some useful tips to help get you back on track!

Consultations are always FREE. If you are interested in personalized Nutritional and or Epigenetics Coaching or if you have questions regarding your health and how it may be affecting your life goals please feel free to reach out to me by filling out the contact form below. It’s time to stop suffering and to start thriving!

What is holding you back? What has you stuck in the same routine? Are you ready to change that? If so, I am ready to help you!

The Whole Body Nutrition website offers health, wellness, fitness, and nutritional information and is provided for informational purposes only. The information found on this website is not intended as a substitute for the advice provided by your physician or other healthcare professional. You should not rely solely on this information as a substitute for, nor is this information presented as a replacement or substitute for professional medical advice, diagnosis, or treatment. Always speak with your physician or other healthcare professional before taking any medication, nutritional herbal or homeopathic supplement, or using any treatment for a health problem. If you have or suspect that you have a medical problem, contact your health care provider promptly. Do not disregard professional medical advice or delay in seeking professional advice because of something you have read on this web site. The use of any information provided on this web site is solely at your own risk. Nothing stated or posted on this web site or made available through any services offered by Karey Spear and Whole Body Nutrition, are intended to be, and must not be taken to be, the practice of medicine. Information provided on this web site DOES NOT create a doctor-patient relationship between you and any doctor affiliated with our web site. Information and statements regarding dietary supplements have not been evaluated by the Food and Drug Administration and are not intended to diagnose, treat, cure, or prevent any disease.